Roblox is the most underrated game of the year because many teenagers in the US make their Roblox GFX and play it arduously.

However, some people are still unaware of the game. Roblox is slowly and gradually gaining the traction that it deserves. 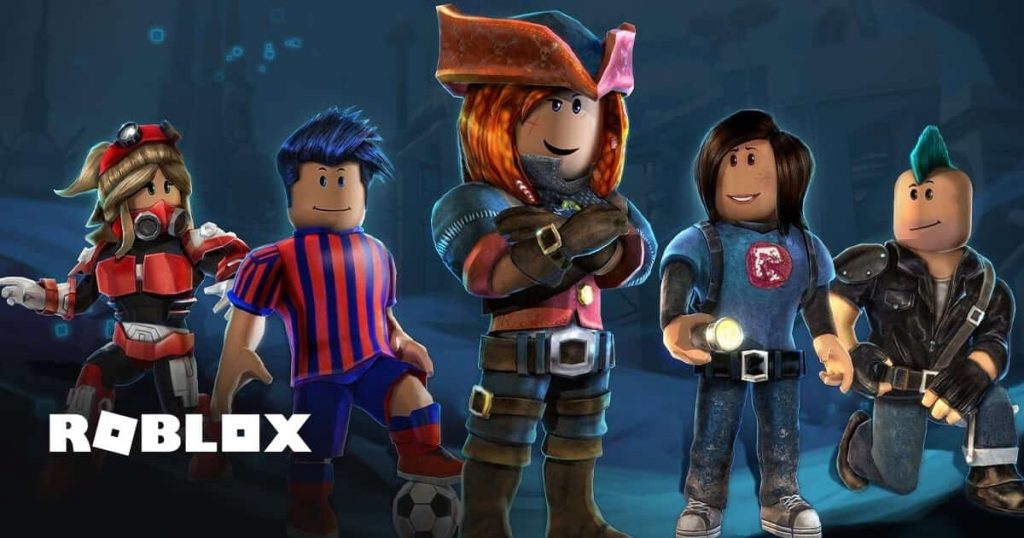 Besides being a safe game for children above ten years of age, Roblox is also a storefront where you can play games published by other developers. The game follows the standard structure of a PC game called Steam.

You would be surprised to know more than twenty million games have been published on the platform.

Why is the Game Gaining Popularity?

Besides being a fun game, Roblox also provides a platform to release their developed games. Developers can earn money through their games, and some developers have even achieved a million dollars in a single year. So, if someone has a passion for playing and making games, they can monetize their passion on the platform.

What are Some of the Popular Games on the Platform?

While there are many games that you can play on the platform, some games like Adopt me have been the most popular. This game is a simulation wherein users can buy animals and take care of them. The game developers said that it had been viewed over twenty billion times. Besides, adopt me, a game known as Brookhaven, has gained popularity with more than half a million concurrent users.

What are the Avatars in Roblox?

If you are engaged in the gameplay, you can buy your avatar inside the platform using the game’s virtual currency. After purchasing the avatars, you can even buy weapons, clothes, and other accessories.

Roblox GFX avatars look better than the avatars offered by the platform. Such avatars have a better graphic resolution, so they look better than any other avatar in the game if you have little knowledge of graphic design. If you know Blender or Adobe, you can design your avatar.

If you are a game developer or just a casual gamer, you must create your avatar and enjoy the games on the platform. Roblox is an interesting game and catching up with its competitors.