OnePlus 9RT launch date in India is finally announced on 13 October 2021. It is known as the upgrade to the OnePlus 9R that was released earlier in 2021. As per rumoured that, it will come with Quad Rear camera. Rumours also revealed that it will deliver faster performance in the T series from OnePlus. 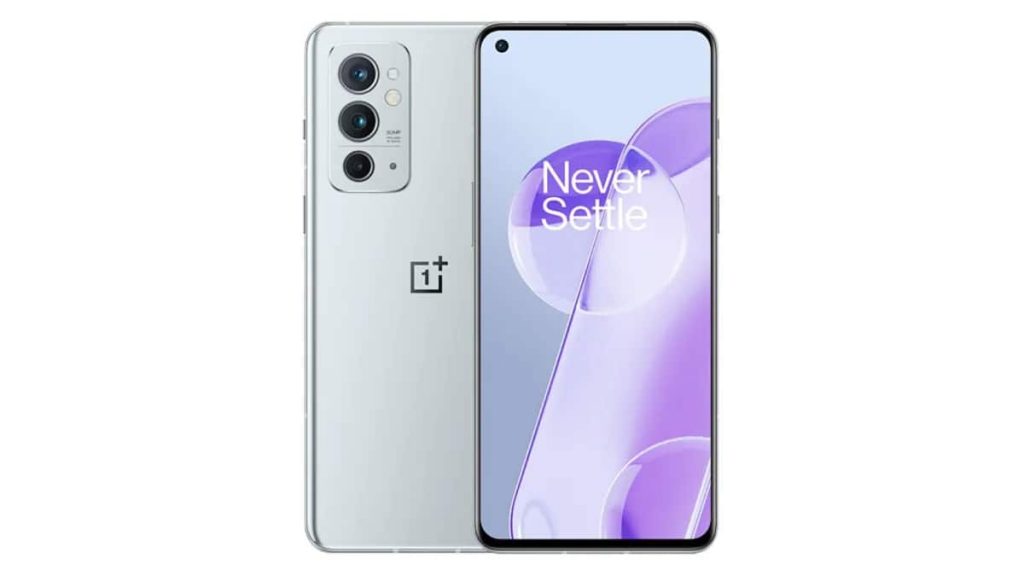 On Weibo, OnePlus shared a teaser that they will release the OnePlus 9RT for the Chinese Audience at 7:30 CST Asia on October 13.

But, the OnePlus 9RT launch in India is yet to confirm officially by the company whether it will launch on the same date as China or on some other date.

OnePlus already started taking pre-orders in China and JD.com which is a Chinese e-commerce platform listed the new OnePlus phone where users can see the design elements of the new phone.

In terms of specs, based on the teaser, OnePlus 9RT will comes with a 50MP camera sensor, Warp Flash Charge, and 120Hz display options. Other specs are yet to be revealed.

But, as per rumours, It would come with Octa-core Qualcomm Snapdragon 888 SoC and 50MP Sony IMX766 camera that is also available on the OnePlus 9 and OnePlus 9 Pro.

Including that, Smartphone also would come up with a Full HD+ display with a 4,500mAh battery where it will support 65w fast charging support.