How to block group add in Whatsapp without Your Permission: Have you ever found yourself to be added to a Whatsapp group by someone without asking your permission? How was your response in that case? Even though when you exit the group again after some time, someone else adds you to that same group. Do you think is there a permanent solution to this problem?

Well yes! Long after the launch of Whatsapp, the company has upgraded the new feature to resolve this same issue of adding you to the group chat without your permission.

How to Block Group Add in Whatsapp Without Your Permission? 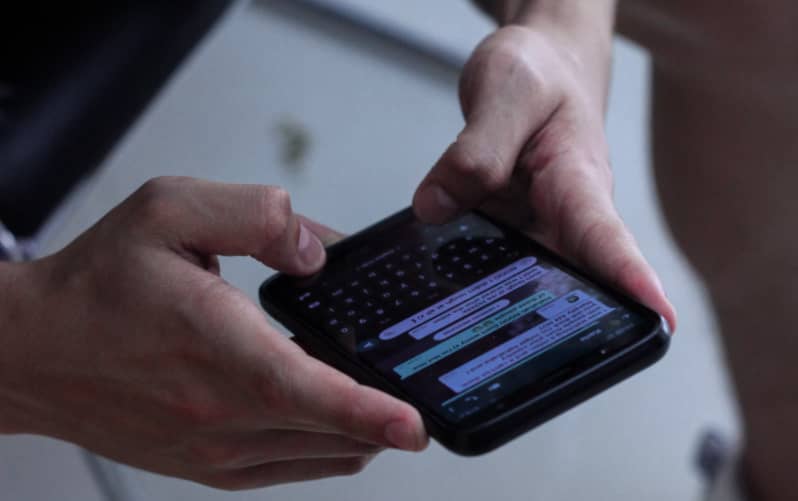 Especially the countries like India and Brazil, WhatsApp had been used to spread misinformation quickly and easily, and hence in January 2019, WhatsApp has also placed limits on the forwarding of messages which you can find in the privacy setting of your Whatsapp.

How to Block Group add in Whatsapp – New Privacy Settings

According to the WhatsApp blog, users are asking for new ways to control their WhatsApp experience. And Whatsapp listened to. So from now on, you will be able to select one of the three options in relation to privacy settings for groups.

These three options are “None,” “My Contacts,” and “Everyone”. To enable this feature, update WhatsApp to the latest version, then go to Settings. After that, click on Account> Privacy> Groups and choose which of the three options you like best.

“Everyone” keeps things as they are at this time, you are able to be added anyone to a group.” NOBODY “means that you have to accept the acceptance of any group you invited, and “My Contacts” limit it to the users you have in your address book.

These privacy controls are not particularly granular. For example, Whatsapp lets you choose special contacts instead of adding them all together. However, it still represents an improvement on the former system where it was an independent one for all.

WhatsApp Curbs the Spread of Misinformation

Whatsapp is limiting the number of times when you can send messages to other people. Messages could be sent to the first 20 people or groups previously, but forwarding is now being limited to a maximum of five. It is an attempt to combat the spread of fake news and false information.

Even though Whatsapp came with the idea to become the medium of easy communication between people: but rather it is misused regularly to spread rumors. In some communities it has promoted violence, people were targeted because others believed what was being said about them. Whatsapp is clearly not happy about this and is doing its best to combat the problem.

This limit of five recipients was implemented in India after a series of lynchings in July 2018. Now, it is rolling out WhatsApp to users around the world. Whatsapp will update the app by Android with android in the coming days.

A rollout of this border was announced on the forwarding messages in a program in Jakarta, Indonesia. Victoria Grand, Vice President of Policy and Communications on Whatsapp said, “We are implementing a limit of five messages worldwide today”.

Being the Digital age when you have helped out something good with the technology, then use it in a better way and verify the news that comes to you before forwarding, or else you may fall into trouble.

Secondly, even though you are now given the option to allow somebody including your friend to the group you are admin too, make sure he should be interested or else you yourself don’t misuse of the mobile no. of the other.

Did this article about How to Block Group Add in Whatsapp Without Your Permission helped you to find the solution for the problem of the group adding permission in WhatsApp and did it make you understand it well. Then drop your feedback in the comment section below and share it with your friends who don’t know yet about this new privacy feature.