Best PS2 Games List – If you’re a fan of the PS2 and looking for some of the best games the console has, check out this list of the best PS2 games of all time. 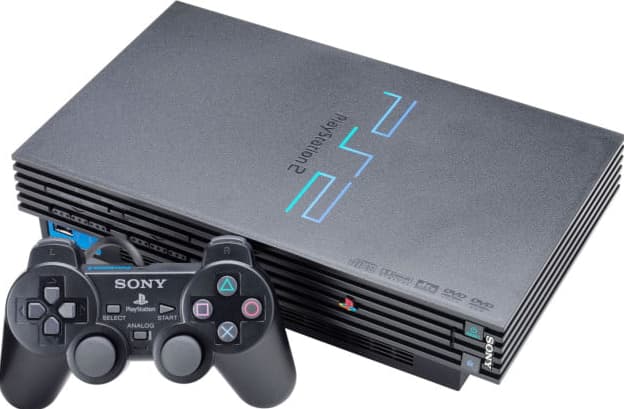 Tekken 5 is one of the best PS2 games and the most popular fighting game ever made. The game features an extensive roster of characters with unique moves and fighting styles. Tekken 5 also features a robust single-player mode with various challenging AI opponents and a multiplayer mode that supports up to four players.

The God of War series is one of the most popular and acclaimed action-adventure franchises. The first two games in the series, God of War and God of War II, are considered among the best PS2 games ever made. The games follow the story of Kratos, a Spartan warrior on a quest to destroy the Olympian gods. The God of War games are known for their over-the-top action, brutal combat, and stunning visuals.

Burnout Revenge is the third game in the critically acclaimed Burnout racing franchise. The game features a variety of new modes and features, as well as an improved version of the franchise’s trademark crash mode. Burnout Revenge is one of the best arcade-style racing games ever made and is a must-play for any genre fan.

What are the Minimum Requirements for Playing PS2 Games on a PC?

Finally, you will need PS2 game images in ISO or NRG format. These files are the games you will play on your PC. You can typically find these files by searching for “PS2 ISO” or “PS2 NRG”.

Where can I get games for PS2?

There are a few different places where you can get games for PS2. One option is to buy them on optical discs from a retailer such as Amazon. However, this can be expensive, and the discs may not work with your particular Playstation 2 console.

Another option is to PS2 games download from the internet. This is typically done by downloading an ISO or NRG file of the game, which can then be played on a PS2 emulator. While this method is usually free, it is essential to note that downloading copyrighted material from the internet is illegal in most countries.

Playing PS2 games on a PC is relatively simple:

In conclusion, the PlayStation 2 is an incredible console with an extensive library of amazing games. If you own a PS2 or are considering buying one, we highly recommend checking out some of the games on this list. You’re sure to have many hours of fun playing them.