Technically, blockchain games have been around since 2017, but it’s only within the past year that the video game industry has begun to take them seriously. Now, it’s becoming clear that blockchain gaming is no longer a niche industry.

It’s an increasingly popular method for designing games that look like it’s here to stay.

What Is a Blockchain Gaming? 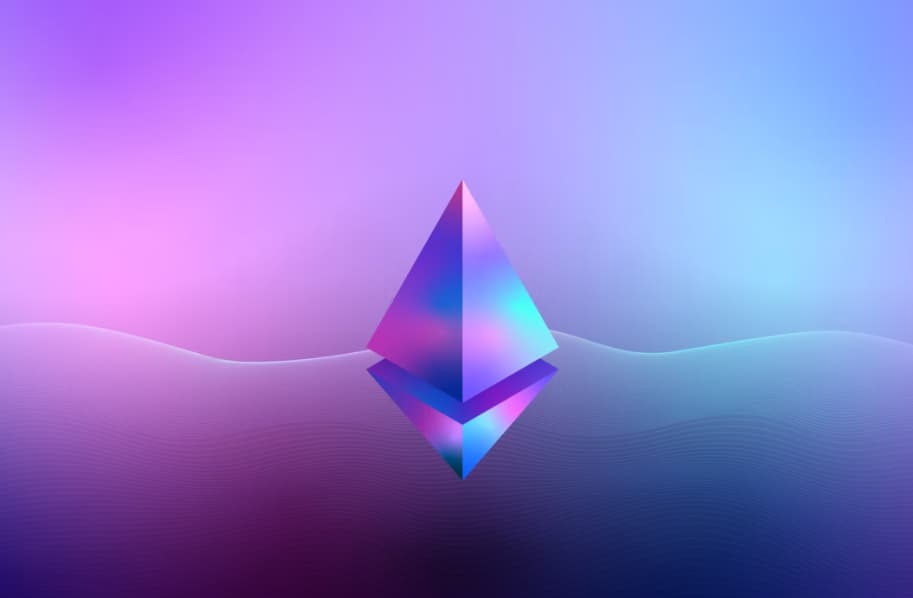 Before delving into how blockchain games stand to change the entire face of modern gaming, let’s take a step back and discuss what blockchains are and how they work. The term is best-known within the cryptocurrency community, where it refers to decentralized sets of data blocks that are managed by global networks and are linked together using cryptography. Examples such as this blockchain game use the same technology.

What makes blockchains unique is that they truly are decentralized and fully transparent. Once the information has been recorded and linked to a blockchain, it can’t be edited or deleted. It gets added to the blockchain’s transaction history, where it becomes publicly available.

How Do Blockchains Pertain to Gaming?

Blockchain technologies have created entire virtual economies, and now, they have become an alternative route for monetizing in-game currencies and collectibles. Instead of having one centralized server and one developer that controls in-game sales, purchases, and trades, blockchain games are completely decentralized and assets are dispersed among the game’s players.

What’s So Great About Decentralized Gaming?

What makes many experts believe that decentralization is the future of gaming is the fact that blockchain technology assigns real value to in-game assets. Some use established cryptocurrencies, while others use non-fungible tokens (NFTs), but in both instances, the value of in-game assets can be converted into real-world currencies.

There are already plenty of examples of players who have earned enough from mastering blockchain games to pay for the cost of living. Some people within the industry refer to newly developed games with assets that can be monetized by players as play-to-earn games, and they can be life-changing for serious enthusiasts.

Think about it. Now, instead of having to earn real-world money to buy in-game assets that can only be monetized through complex processes of selling entire accounts or skirting developers’ strict regulations, gamers can profit off their skills directly. Players can verify the rarity and value of their items and transfer assets, including the NFTs or cryptocurrencies used to pay for them, to anyone without having to jump through a single hoop.

The Future Is Here

Player-driven gaming economies are the future, and the future is now. Gamers have been looking for ways to move and sell items efficiently for years, while the industry has stood in the way. Now, people who truly love gaming no longer have to live with the stipulations created by centralized game developers and servers.

Gone are the days when gamers find themselves backed into corners because they’re competing against people who have more money to spend in-game. Blockchain gaming is leveling the playing field while simultaneously creating fascinating new uses for recent technologies. Serious gamers should stay tuned because there’s no telling what will come next.