Elon Musk’s support towards cryptocurrency has made a significant contribution to the boom of Bitcoin growth in the last few years. Still, it recently witnessed a steep fall after his Saturday Night Live’s debut and the tweets that followed regarding Tesla not accepting Bitcoin as payment. The last six months have been phenomenal for Bitcoin and showed us a rapid ascension of its value in the market.

The nature of cryptocurrency is highly volatile. With the latest fluctuations, Bitcoin enthusiasts and interested people are wondering about the future of its growth and whether it is too late to buy Bitcoin. And, if you already own them, should you keep holding on to your Bitcoin? This blog will answer your concerns right away!

Is It Too Late To Buy Bitcoin? Let’s Find Out 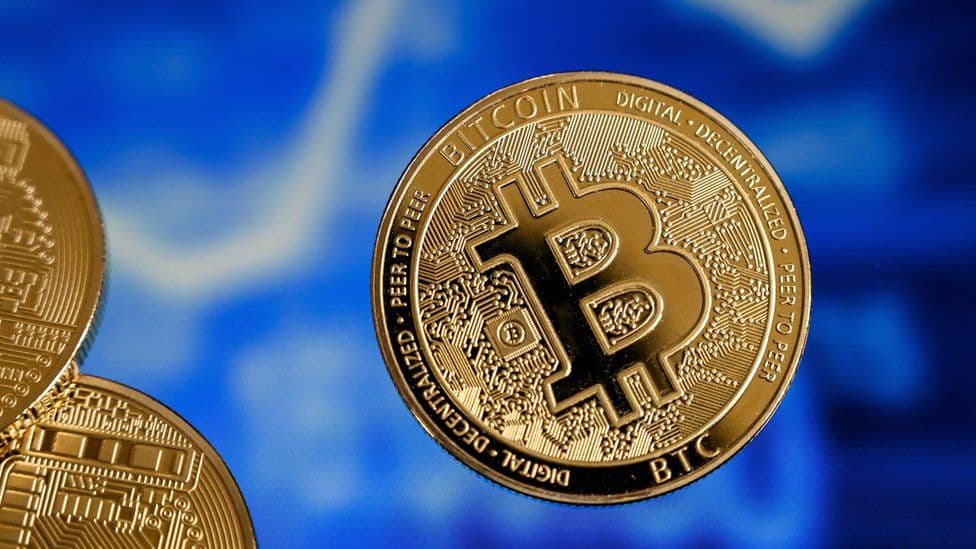 Experts had a conviction of a bright future, calling Bitcoin digital gold. Investors still refuse to sell and buy more as the rates have seen a decline this week, hoping for its value to recover again. There are two reasons why Bitcoin saw such dramatic growth in the past year:

Why is Bitcoin an Enigma?

Bitcoin has been the king of crypto due to its profitability. In the last decade, Bitcoin has gained quick fame and now is a household term. It is one of the most stable cryptocurrencies of the lot. However, Bitcoin is not easy to understand. When people don’t understand something, they quickly dismiss it and call it a scam, so they don’t feel stupid. Here is a little introduction about the features of Bitcoin:

To put it simply, Bitcoin isn’t typical. It confuses people, and that’s what it was designed to do.

Bitcoin is a short-circuit in one’s economic thinking.

The Future of Bitcoin

Even with dips and downturns, the future of Bitcoin can become bullish. 2020 witnessed a substantial rise in the increase of wallets possessing Bitcoin. This means that more people were still making a long-term investment in it.

As per Bitcoin experts, the structure of a Bitcoin is also suitable as per the macroclimate. Many mainstream organizations integrated cryptocurrency payments into their platforms.

At present, about 18.5 million Bitcoins have already been mined. This leaves less than 3 million yet to be brought into circulation, making a total of all 21 million Bitcoins. This scarcity can push to preserve its value at a time of volatility.

However, Tesla’s announcement shook the Bitcoin market, making the value plunge by 30% to almost $30,000 at a point last week, continuing the sell-off in the crypto markets that started a week ago. If you’re asking us if you should still buy bitcoin, low is the best time to buy. Despite the tremendous gains, Bitcoin’s future is dicey, making people wonder whether to hold and wait for a recovery, which is an excellent opportunity for enthusiasts to buy coins.

Good Time to Buy Low? Here Are Some Tips to Help!

Before you purchase any cryptocurrency, conduct a study of what you intend to buy. An old investing adage says, “Don’t invest in what you don’t understand.” It is critical to educate yourself about how the blockchain and cryptocurrencies operate and the differences between the most popular digital assets. That way, you will understand each coin’s current and potential future value and the token you consider buying.

There are several Bitcoin and Altcoin exchanges, but only a few of them are regulated. The majority of them do not show transparency in operations, how well they are funded or how they handle cybersecurity. Dealing with small, overseas exchanges that operate under little regulatory scrutiny can push you into an unexpected loss of funds due to operational errors, exchange hack, or exit scam. These events have taken place before, making a solid argument for only dealing on reputable trading platforms. However, even those might be hacked.

As soon as you purchase Bitcoins, it is necessary to store them in a secure personal wallet. There are many wallets to choose from, but hardware wallets are generally deemed the most secure for long-term investors.

It is also important to never support more than you can afford to lose when it comes to investing in digital assets like bitcoin.

The reality is that bitcoin is a volatile asset that can quickly lose 50% of its value in a short period. Hence, experts advise that it is best to only invest a small percentage of your overall investment portfolio in digital assets if you want to invest in the asset class.

Considering that not a lot of investors plan to sell Bitcoins anytime soon, BTC’s value will persist. Due to its unpredictability, it is possible to rise in value again at some point in the future (perhaps weeks, months, or even years down the line). Though remember, if it grows too quickly, it could fall just as rapidly. This is because bitcoin’s price is based solely on speculation.