No matter what online game you are playing, there is one rule that applies with no exception: a lower ping is always better but before that, you should learn What Is Considered a Reasonable Ping for Online Gaming?

Games such as Apex Legends, League of Legends, Valorant, CS: GO, all require a low ping for them to be playable. You can always test your ping using an online tool but what is a good ping for gaming?

What Is Considered a Reasonable Ping for Online Gaming? 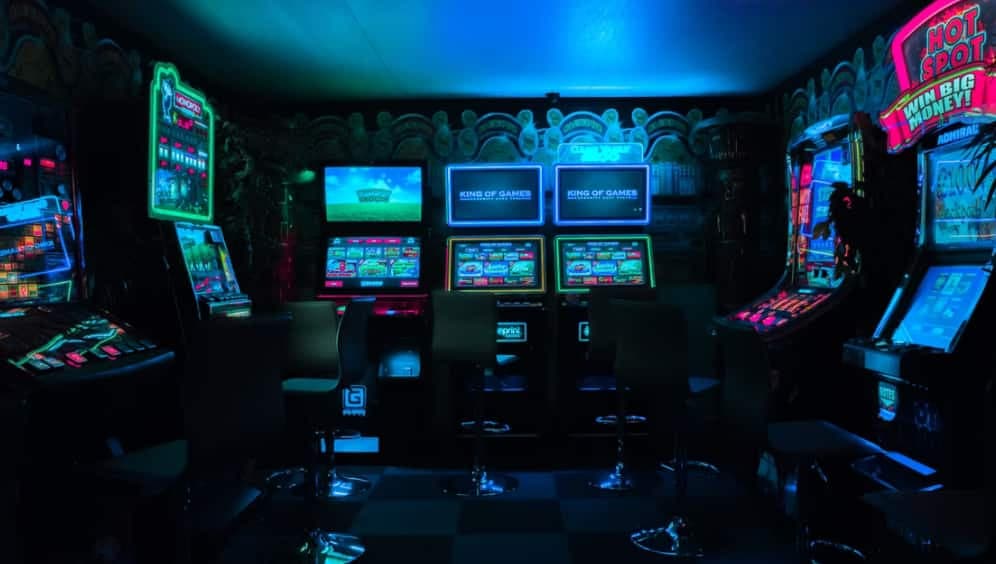 Why Ping Matters in Online Games

When talking about ping, we are referring to the time required for your computer to send data to a destination and receive a response. Ping can fluctuate depending on the distance between you and the game server you are connecting to, your internet connection, and your home network. Taking the same ping test to a single destination gives you an average estimate of what ping you should expect.

Because ping measures the time for which data packets travel over the internet, this unit of measurement impacts gaming. A high ping means that it takes longer for the game to send data to the server you are playing on. Controlling a character with your mouse and keyboard needs to register the movements to the game server before sending the confirmation to your computer and moving the character on your screen. You can call it a response time between actions on your keyboard and mouse and what you see on the screen.

What is Considered a High Ping

On the opposite side of what is a good ping for gaming, we have unacceptable levels of ping. If you have a ping that is over 250 ms, most games will be considered unplayable. For competitive games in which you fight other players, such a high ping means you are playing with a severe handicap. The input lag is so significant that you will not make any meaningful impact on the game. You can even drag down your team because of such a high ping.

Having a poor ping is somewhere in the middle. A ping ranging from 100ms to 250ms is considered poor. While you may be able to play most games, It would not be recommended to play competitive games with such a high ping. PVE games can be playable but there is always the risk of you dying ingame due to lag.

What is Considered a Good Ping for Gaming

What is a good ping in gaming is anywhere below 100ms. A ping ranging between 100ms and 50ms is considered fair. You can play any game at a decent level. Games are playable but you will not be able to perform at a competitive level. A lower ping is required if you want to play highly competitive online games.

Having a ping between 20ms and 50ms is considered good. Most games recommend a ping ranging between those values to properly enjoy them. With such low ping, you can even play games at a professional level.

Lastly, a ping that is 20ms or lower is considered great. Very few gamers managed to get their ping this low. Usually, such a low ping indicates that the game server you are playing on is very close by. Most professional gamers relocate to be closed to the game server to achieve such low ping. The low ping allows them to improve their reactions and predict opponent movements.

There is More You Should Know…

For shooters, you aim to get a ping that is no higher than 50ms. Shooters are fast-paced games that require excellent reflexes and near-zero input lag.

Lastly, RTS games are the least pretentious when it comes to ping. These games are slow-paced and do not require extreme sharpness and reflexes. An RTS game can still be playable with a ping of 200ms. However, the lower you can get your ping the better. If you want to play an RTS game and wonder what is a good ping for gaming, the answer is around 150ms or less.