What fuels your desire to play realistic war games? Is it that they make your heart beat a little faster? Is it the thrill of developing tactics and strategies? Or is it the challenge and satisfaction of beating the game? The truth is, playing any realistic war game comes with a whole package of emotions, feelings, and thoughts that unfold along the journey your character takes.

It is an intense journey; one that often includes stress and frustration! But don’t waste too much time sulking about your gaming mishaps. Feed the explosive addiction with these realistic war games instead!

Star Conflict offers the realistic sensation of war in space. The space war simulation brings the whole universe to your fingertips, allowing your character to travel from one solar system to another, and putting you in charge of choosing your missions. With the option to enter the game as a single-player or as part of a team, this game makes for endless hours of killing enemies, one by one. The excellent graphics, complete with vivid color, give you the epic (and very real) sensation of what it would be like to fight it out in space. And, of course, it’s not just about finishing the mission or killing all those enemies; it’s also about the ego boost that comes with conquering space!

Have you ever imagined what it would feel like to be the commander of your own ship, trapped in a world war? In World of Warship, you’re offered the chance to command your ship through the salty seas of battle. Customize your warship, choose a flag that represents you, and get ready to destroy your enemies! With high-quality graphics to set the scene, World of Warship gives you a multitude of ways to defeat your opponents. So, do you feel like piercing the hull of their ship with artillery fire, or will you burn their ship and watch it sink to the bottom of the ocean?

Ah, the wide, open battlefields! From land to air, War Thunder drops you in the middle of battles that give you a little taste of what it might have been to pilot an aircraft in a world war or shoot from a tank during the Cold War. Choose from an impressive selection of heavy tanks and aircraft that are so realistic in the simulation that they can’t help but make you tense! The gameplay doesn’t end there: hide in a bomber turret, shoot your enemies, use the firestorm, shoot down planes and sink entire ships to win the battles.

This game is not just about fighting (and it’s a good thing). Mind your tactics and come up with the best strategies to ambush the enemy. Become the best commander by building and fortifying your base, training your troops, and strengthening your team with alliances!

You’re trapped in the middle of a war, and you have no choice but to journey through Warface to kill those who try to destroy you! Choose your fighter, roles, and weapons – from assault rifles and light machine guns to sniper rifles fit for a long-range fighter. You can choose to be an engineer, who uses weapons with a high rate of fire, plants land mines, and restores armor. Or, you can choose to be the one who masters the art of surviving, using shotguns to kill, regenerating health, and playing the role of a medic. The best thing about Warface is that it’s all up to you!

So? What are you waiting for? Dive into a world of challenges with these realistic war games (and more) for free. 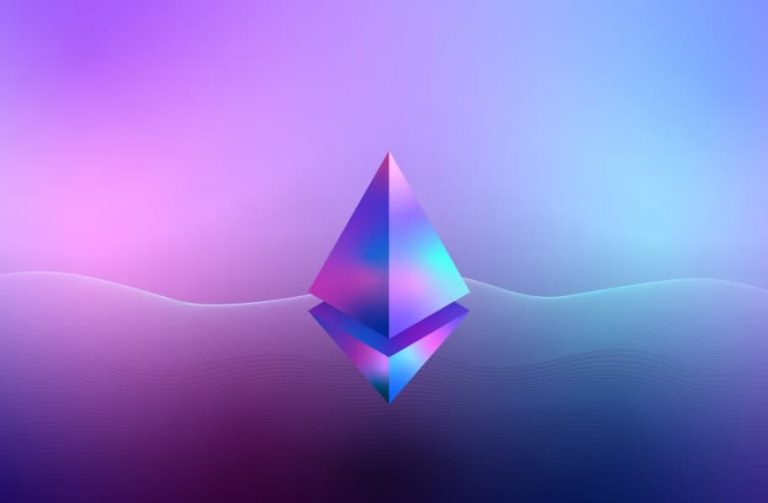 Technically, blockchain games have been around since 2017, but it’s only within the past year that the video game industry has begun to take them seriously. Now, it’s becoming clear that blockchain gaming is no longer a niche industry. It’s an increasingly popular method for designing games that look like it’s here to stay. What… 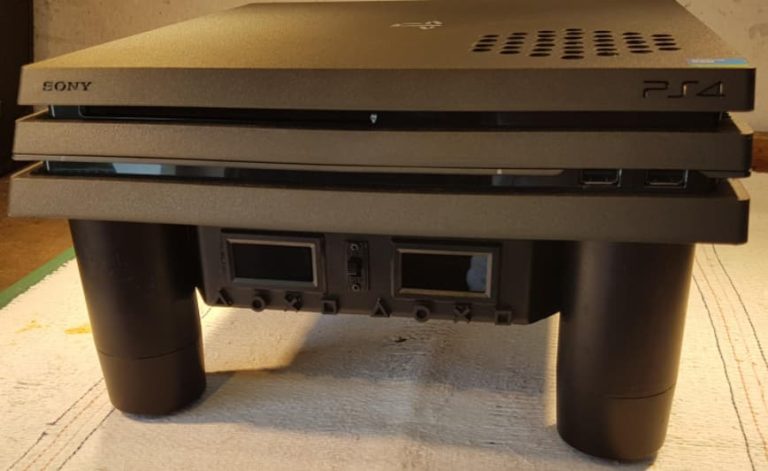 Hey Guys, Today we are going to share another alternative for all of you who are looking for the alternative of The ISO Zone where we will share The ISO Zone Alternatives 2020 and you can use them instead of using TheISOZone as the hard-core audience of the iso zone knows that, In August 2018,… 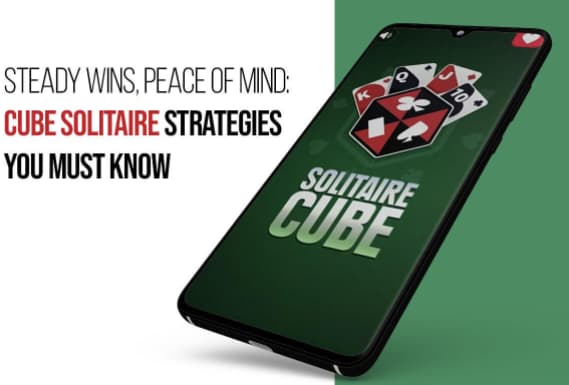 Cube Solitaire Game Strategy – For decades, Solitaire occupied an essential position in the list of card games. The game was preloaded on PCs and aided people in mastering the use of the mouse to click, drag or drop items on the screen.  Even today, the game has its fair share of takers, and desktop… 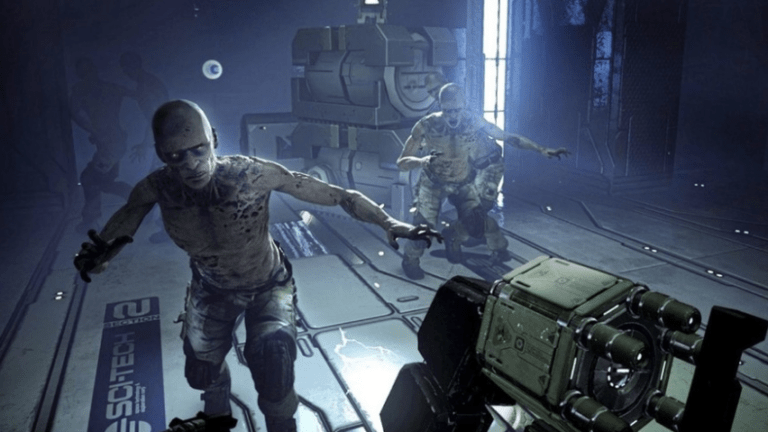 Video games are in all genres. Thus accommodating every person from the young to the old. Is your favorite style, horror games? Are you tired of the early jumping scare which frightens players into sleepless nights? Worry no more. Games have come up with sophisticated and more exciting terror scares such as the game’s artificial… 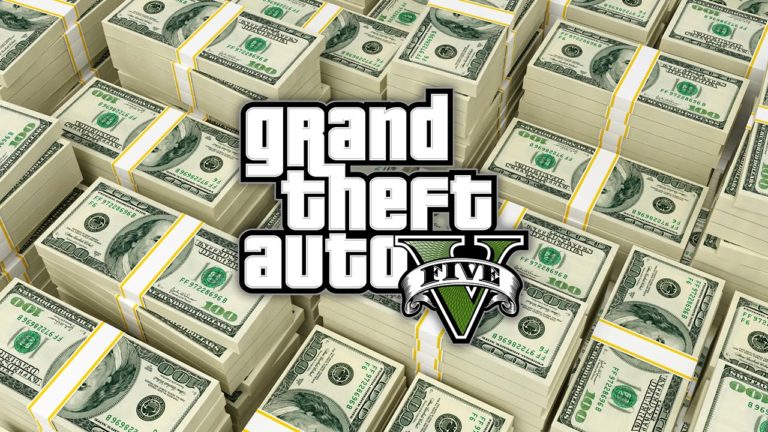 Hello, gamers, every one of you who loves to play GTA games and wants to grab gta 5 cash to play the game to the next level can try GTA5Cash.net and enjoy the game more and more. Basically, GTA 5 cash service requires the gamer to choose their console, how much money they would like to…