On Steam, you can find interesting games from both well-known studios and independent developers. We’ll talk about high-quality Steam games that don’t cost a lot of money but deliver tons of fun and hours of enjoyable gameplay which you can play after trying the Cheap Steam Codes that available here.

Barro 2020 is a simple casual racing game in which you control small toy cars from a third-person perspective. The goal is not only to overtake rivals but also simply not to fall, as the tracks look quite dangerous. The game boasts 4 types of transport and 3 modes: “Arcade”, “Check in on time”, “Multiplayer”. 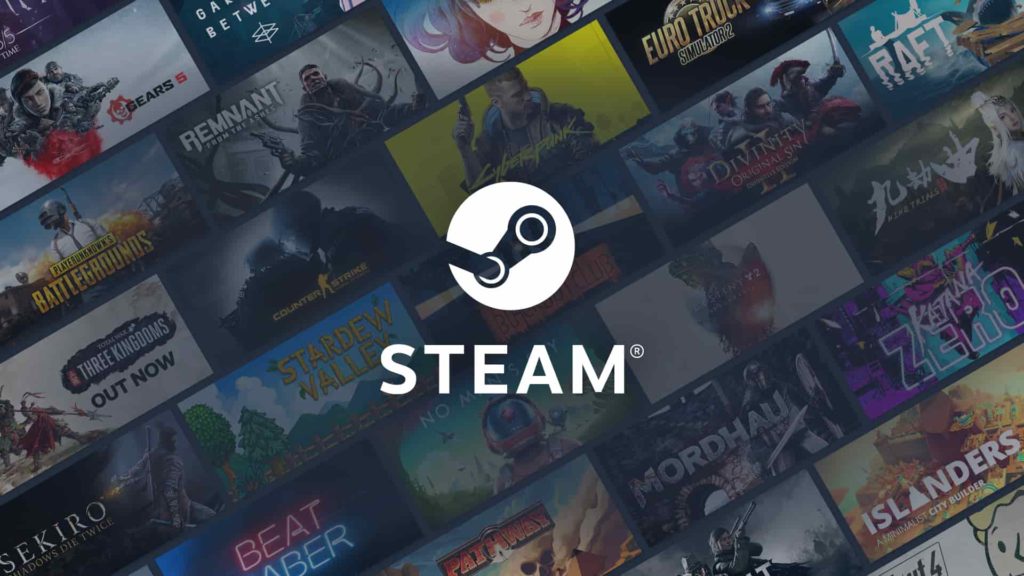 Do you like rock and roll? Then you’ll love the Rock ‘N’ Roll Defense tower defense strategy! The musicians staged a stunning concert, but some envious people decided to derail it, slowly approaching the stage. As in other games of the genre, you need to defend this conditional “path”, but instead of towers with archers, there are different dynamics.

The world has already seen many variations of the battle royale, but you will definitely love Bean Battles. Here instead of cartoon characters and prisoners, beans enter the battle. With legs, handles, and a helmet on their heads, they, armed to the teeth, try to destroy all rivals. Beans also know how to ride on vehicles and use jetpacks.

Are you looking for cheap Steam codes for your favorite games? You can find demanded and fresh bestsellers for gamers on Smart CD Keys – the best platform made for gaming.

Knights is a minimalistic puzzle game, the main figure of which is a “knight” from chess with the corresponding rules of the move. The player’s task is to place his “warriors” in specially designated places on the field. Naturally, this requires thinking over your moves.

Knights will delight even experienced gamers who do not get out of hardcore shooters and similar projects with the nice art style, simple relaxing gameplay, over 100 levels. And, of course, thrifty users will like the game.

Cyberhunt is a twin-stick space car shooter that brings back memories of old arcade games. True, here you will plunge into the world of cyberpunk!

The gameplay is extremely simple – move the car across a static location and destroy everything and everyone that gets in the way. In the process, you can pick up various bonuses, but the difficulty increases with the number of opponents. Cyberhunt boasts over 500 levels, 8 enemy types, and nice pixel art.

Space Pilgrim is a series of cheap adventure games created with RPG Maker. You will learn the story of Captain Gale Pilgrim, who works as the “taxi driver” of the future. He is involved in transporting passengers between planets and space stations, and one such trip turns his life upside down.

The authors of Space Pilgrim are returning to the age of old puzzle adventure games. The first episode is available free of charge, while for others (there are 4 of them in total) you will have to pay.

Fantasy Grounds is not a game, but rather an application for creating RPGs by D&D editions. Convenient platform for fans of tabletop role-playing games with a mass of integrated modules and gameplay mechanics, thanks to which you can immerse yourself in a fantasy adventure.

DCS World Steam Edition takes one of the first places in the list of realistic flight simulators. This is a really very high-quality project, leaving far behind all competitors in the genre. In addition, the game is distributed absolutely free.

This is where the good news ends: if you want to replenish the hangar with new aircraft, flying on the base models, or play additional campaigns, you will have to pay.

My lands: Black Gem Hunting is an MMO strategy game aimed at the interaction of players in a fantasy world, where the eternal confrontation unfolds between the forces of good and evil. The developers offer participants to unite, develop the economy together, explore the vast world, complete quests. In general, you’ll have to engage in activities familiar to any MMO.

S.K.I.L.L. – Special Force 2 is a competitive online shooter, outdated, but quite dynamic and fun, with a large selection of modes, maps, and weapons. The game contains microtransactions in the form of add-ons containing experience and money boosters, bonus items, as well as characters and weapons.

The last game on our list belongs to the genre of global strategies: Crusader Kings II, like Europa Universalis IV, was released by Paradox and invites players to immerse in a world of conquest, intrigue, the rise and fall of great dynasties.

Have fun with your favorite games!