It hasn’t been long that reports shed light on the four Chinese commercial banks that began testing on a large-scale of the much-hyped Digital Currency Yuan. Although, there hasn’t been much change in the state-run lender. However, the Bank of China, Industrial and Commercial Bank of China, China Construction Bank, and Agricultural Bank of China remains the largest banks in the world. Also, their customer base extends to over a million people. 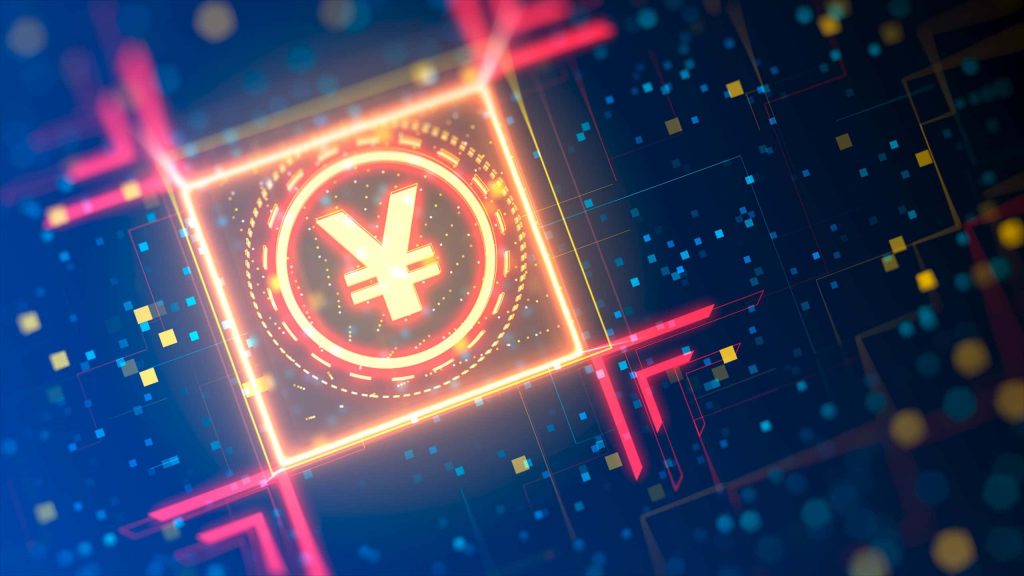 Thus, it is pretty safe to say that positive results can point towards the yuan- the digital renminbi. And how it is all set to become the world’s first digital currency.

But, What makes China want a Digital Currency Yuan?

One of the most digitally perforated countries in the world is China. There is a broad acceptance of digital payments and financial technologies. And, that’s the entire reason why China’s digital payments ecosystem is much more advanced than the Western Counterparts, which includes the US and EU.

As per research conducted by the Brookings Institute, China’s new-fangled financial system builds on QR codes. Also, it has digital wallets, and trading and exchanges run through its established tech firms- the yuan pay and Alipay of Alibaba. Thus, it is understandable that the Red Government plans to take the next step while experimenting with all-surrounding digital currencies.

Is China the Only Country that’s Embarking on the Journey of Launching an e-Currency?

The answer to this question is an obvious no.

As per the Switzerland-based Bank for International Settlements conducted in 2019, major central banks, almost 80 percent, were seen fiddling with the idea of a digital currency. And, the US and European Central Bank were amongst the many.

Also, the G7 countries are planning a collective step on the central bank-sponsored digital currencies. RBI, too, considered launching a national digital currency, provided the country saw an emergence of safer technologies.

However, China seems to have paved an advanced path with its plans and seems to roll out a digital currency for mass use.

What Tests is China Conducting?

As per recent reports, citizens use e-wallets for topping up accounts, pay for purchases, and withdraw and transfer money after successfully pairing the digital currency with mobile numbers.

Chinese banks are also conducting tests to check if e-currency can find offline exchanges without the internet.

Also, China has the expectations of cashing in the global trends towards digital currencies. And, that’s possible because the country takes an early-mover advantage. What’s even better is that it plans on causing a global disruption in the currency market with the digital renminbi.

And that’s why it is subject to being manipulated by China’s Communist government. So, it is evident that the e-renminbi future is sure to be shrouded in secrecy. Also, the financial experts say that China is looking at the fact that it’s much easier to transfer e-payments across the border. This all happens while it’s still bestowed with the flexibility of controlling it from the country itself.

The Bottom Line- Is China on the Path of Creating a Universal Currency?

Looking at the current scenario, China isn’t enjoying the global political goodwill to moot an alternative to the US dollar. And, the reason a Chinese expert sheds light on the fact that a universal currency cannot exist at this point. But that doesn’t mean it won’t.

China enjoys a status in the international money market and has secret ambitions of plugging the yuan as a global currency. And, the country also plans to roll out the same soon. And that can pave a path to tectonic shifts in money movements soon within the country itself and beyond.