Advancement in Technology and Personal Injury Law – Our lives are greatly influenced by technology, which should be used to simplify them. After all, a few clicks on a smartphone may provide us access to the majority of the world’s knowledge. We have high-tech kitchen appliances to speed up food preparation, and the majority of us have some type of electronic assistance in our homes.

It’s astounding how quickly technology is developing. Hoverboards, e-cigarettes, self-driving cars, and other automated machines are just a few examples of how technology is opening up a brand new area of personal injury law. 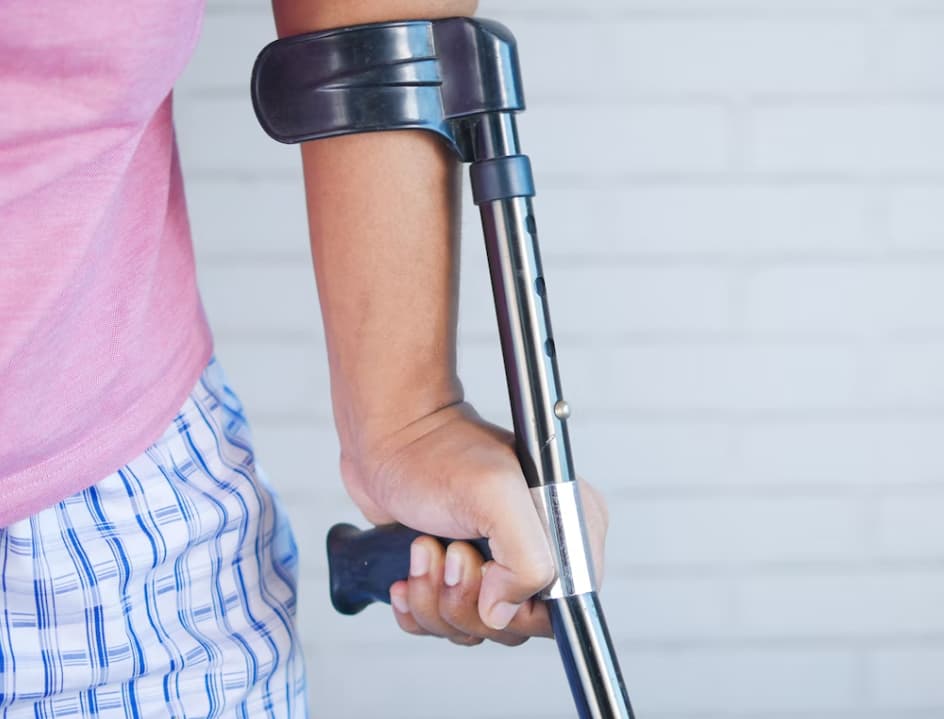 Personal injury lawyers have a difficult time deciding who is responsible when technology fails and someone is hurt or property is harmed.

One of the most frequent intersections between technology, injuries, and the law is distracted drivers. It is virtually always the driver’s fault when a distracted driver causes an accident. There isn’t much precedent for holding technology creators accountable for the misuse of their products.

It can be difficult to demonstrate that the accident was caused by distraction. However, Bluetooth gadgets, including GPS, can cause accidents. Personal injury lawyers in Lancaster, CA can subpoena phone data to determine whether the phone was in use at the time of the accident.

Too frequently, accidents involving semi-trucks occur. By implementing several laws and regulations on safety and operating requirements, state and federal regulations have attempted to make big rigs safer. Proving the cause of an accident, however, can frequently be difficult as with any auto accident. The majority of crashes can now be reliably determined thanks to technology, which was developed in part in response to insurance companies demands. Nowadays, nearly all semi-trucks have black boxes resembling those in aviation.

Commercial trucks have long been required to have forward-facing cameras. Because they can aid in establishing a driver’s innocence in a collision, businesses, insurance, and drivers favor them. The debate has centered largely on rear-facing cameras. Strong opposition to rear-facing cameras in truck cabs has been expressed by drivers. Despite substantial opposition, several transportation companies are installing them despite the fact that drivers fear they violate their privacy. Rear-facing cameras can help assess whether driving while distracted or nodding off while operating a vehicle caused a collision.

Another widely used technology instrument in the trucking sector is satellite tracking. Federal regulations governing how many hours a driver can spend behind the wheel in a day must be adhered to by all commercial trucks. The recording of these hours is automated via satellite monitoring, which also eliminates the chance of a driver altering a log.

Numerous satellite tracking systems also provide instant access to trouble codes, enhancing vehicle maintenance and generating a log of required maintenance. If this data is available, it may be possible to determine whether a crash was caused by a mechanical issue.

Who would be Responsible for Injury Caused due to Technology?

The question of who is responsible when technology causes an injury is far from clear-cut, from distracted driving caused by technology to car accidents caused by self-driving technology. If technology played a role in your accident, establishing culpability is the first step in obtaining the compensation you are entitled to.

If the injury was specifically brought on by technology, the case shifts to product liability. Hoverboards, which caused a house fire that killed two children, and e-cigarettes, which have exploded even when used as planned, are two examples of product responsibility.

The person who was abusing the technology is typically held accountable when it results in harm. But technology can and does malfunction, increasing the risk of an accident. The legal situation becomes more complicated if a technology failure contributes to an accident but is not its only cause.

If technology was a factor in your injury, you might decide to consult a lawyer who can assist you determine who is responsible for the losses. The legal ramifications are enormous as technology develops and becomes more autonomous. To address the fast-evolving role that technology plays in daily life, state and federal courts will need to clarify regulations.